1 · Geographical Location: Ubrique is located between two Natural Parks, Alcornocales (Cork tree) and Grazalema Natural Parks, which have been widely exploited by the inhabitants of this area. For instance:

2 · During the Arab occupation of Andalusia (Al-Andalus) there was an exchange of several manufacturing techniques, which gave the craftsmen of this area a worldwide-recognised reputation. In fact, the Spanish term “marroquinería” and the French word “maroquinerie”, which come from the word “Morocco”, are used to refer to the “leather goods industry”

3 · An important Roman Road, which can be visited nowadays, crossed Ubrique mountain range. This fact favoured the development of craft businesses related to the typical products of this area such as leather goods and cheese.

4 · People in this area have a vast reputation of being intrepid entrepreneurs. This innate skill has made them be in the vanguard of several innovations in the leather manufacturing process.

5 · The Leather Industry in Andalusia has been able to adapt itself to modern times without loosing the positive values and positive aspects of past times. 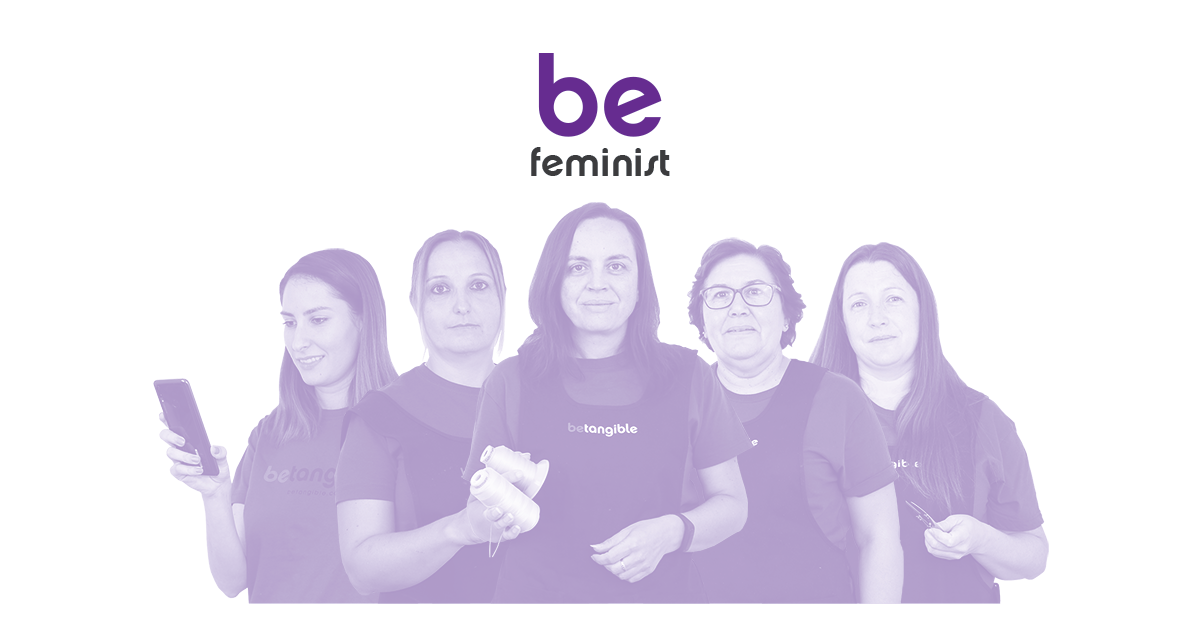 Today, we want to congratulate women and, especially, the women…… 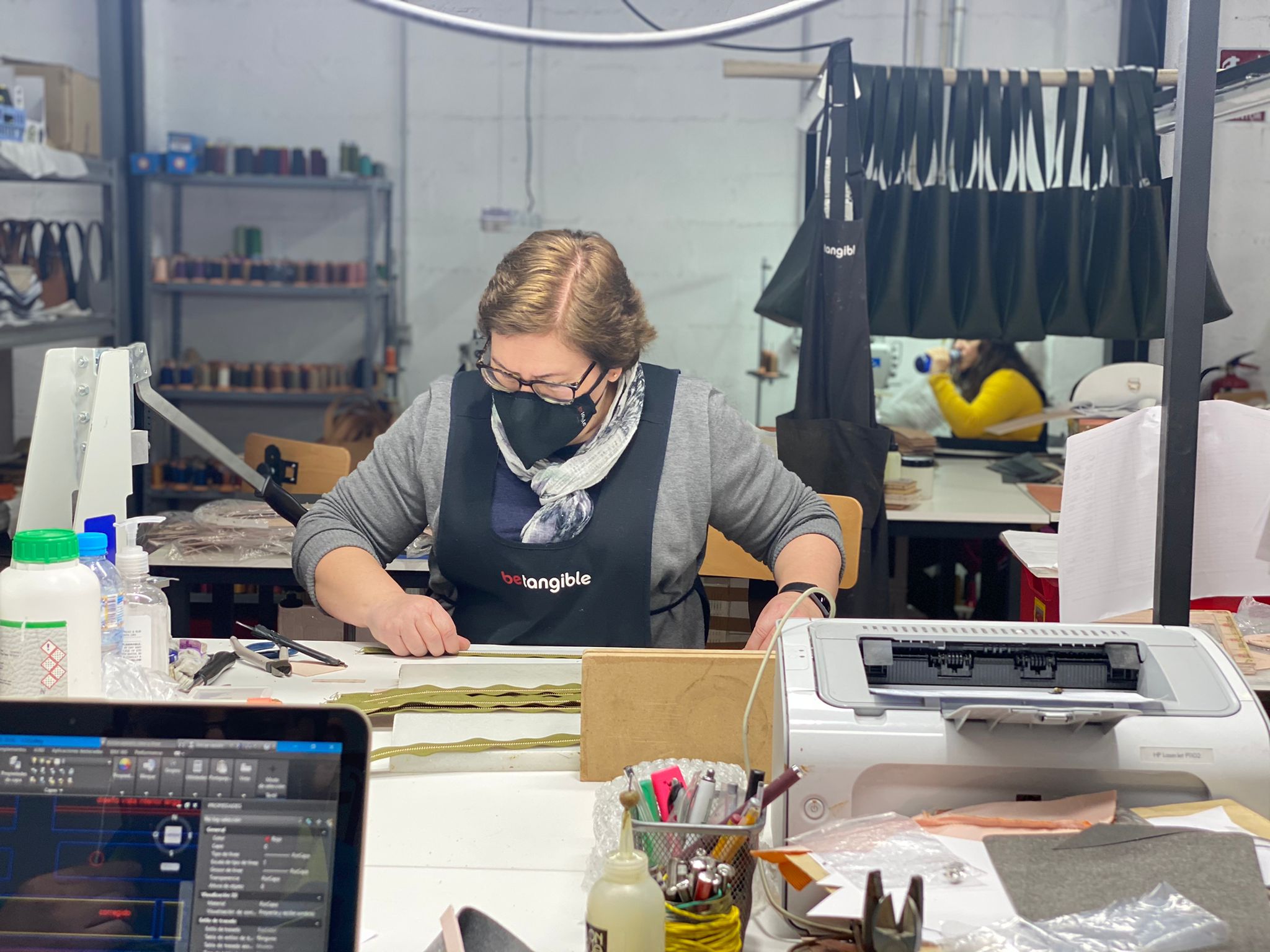 A New Generation of Artisans

Craftsmanship is a “Trade” that needs trained and skillful people.……

by strider
Posted on March 2, 2021March 2, 2021
Posted in BetangibleBusinessFashionGeneralInnovationKnow-HowManufacturersNewsletter

Recycle, Reuse and Produce in a sustainable way.

Fashion Industry is considered to be one of the most……

New productions are taking place in our factory right now.…… 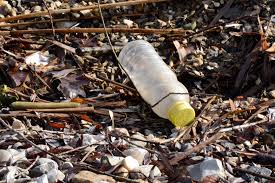 How PET Bottles are transformed for reuse

The use of sustainable materials is more and more common…… 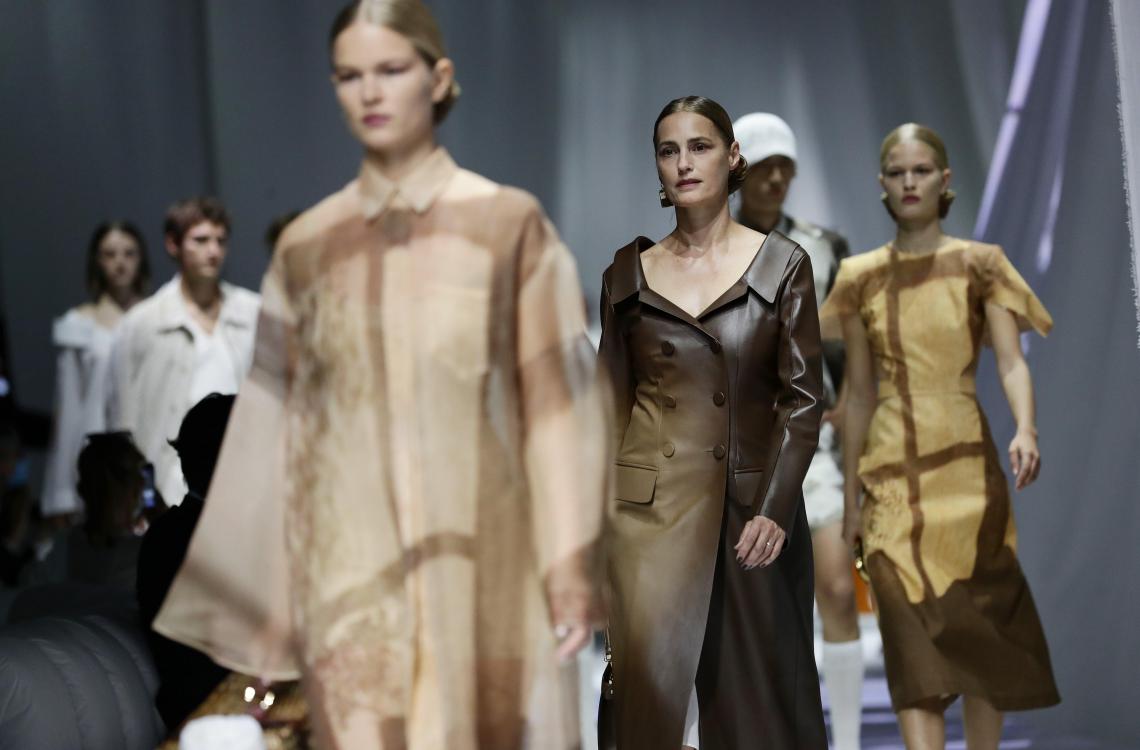 Like every year, Fashion Houses and High End Brands are……